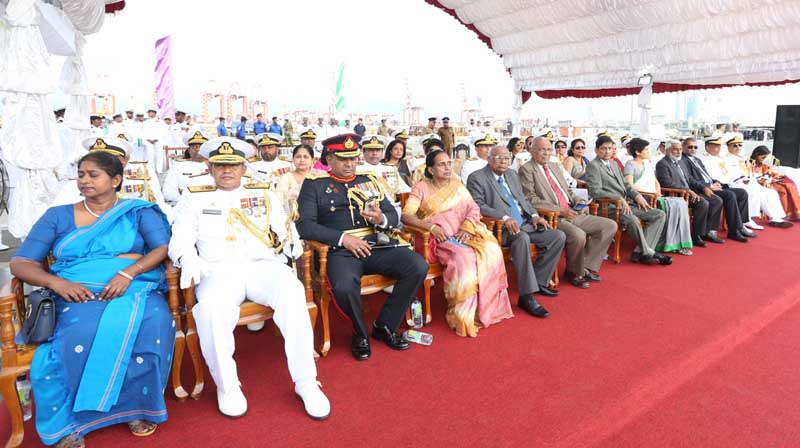 (Lanka-e-news 21.April.2018, 11.30PM)  Strange but true , no matter what opposition was mounted against the sordid deal , president Gamarala and wheeler dealer Kili Maharaja who went pell mell despite it have concluded all the necessary negotiations to purchase a Russian warship valued at US dollar 158 million  under the Russian aid program solely and wholly for the purpose of collecting illicit commission.

This Cheetah 5.1 class Frigate category ship which is going to plunge the country in a 15 years  lasting colossal debt , is being  portrayed as  a new warship and not an old one (as was exposed earlier)  by a news website which shamelessly stoops to do all  the sordid biddings of the president  despite the fact none has said anything officially in this regard .

Might we recall it is Lanka e news always first with the news and best with the views which exposed  this  deal first . We highlighted since  a number of ships have been gifted free to Sri Lanka  by foreign countries , if a loan is to be taken from Russia  , it is best if that loan is used for development purposes of the country.

If we are to reveal the number of ships gifted to SL after the advent of this present government  for coastal protection , it is as follows :

Two ships from India ; two ships from America;   three ships from Japan ; and four ships from Australia. That is 11 ships in all.  While there is a fleet of ships gifted free for coastal protection , if attempts are being made to buy another Russian ship at a colossal price while drowning the country in a sea of debt , the objective is obviously to permit the notorious  Sirisena family to  collect massive illicit commissions .

Meanwhile , SL has already received  a Second high Tech ship “Sidurala’ as a gift to be used for deep sea monitoring which was produced by Goa ship dockyard , India . The ceremony of  commissioning  this vessel   led by   Prime Minister Ranil Wickremesinghe took place on the 19 th at the Eastern Container terminal , Colombo Port.

Photos of the event are herein.. 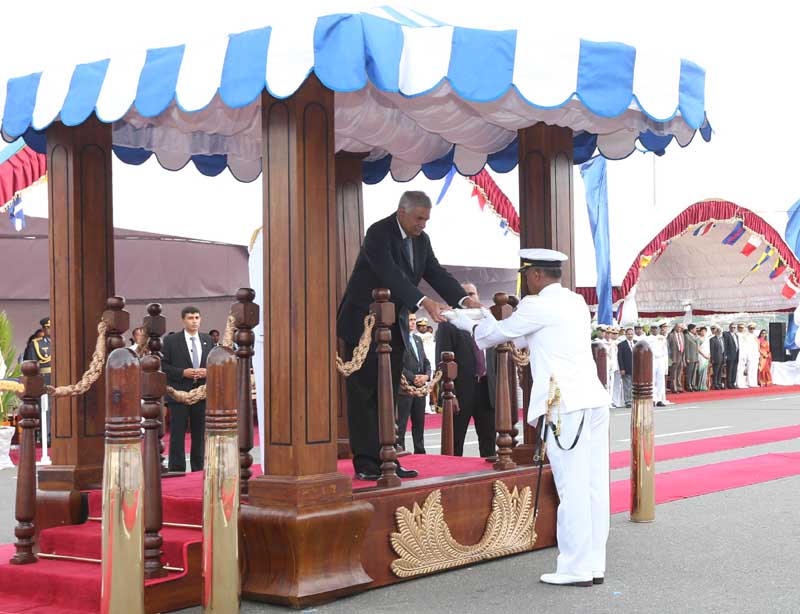 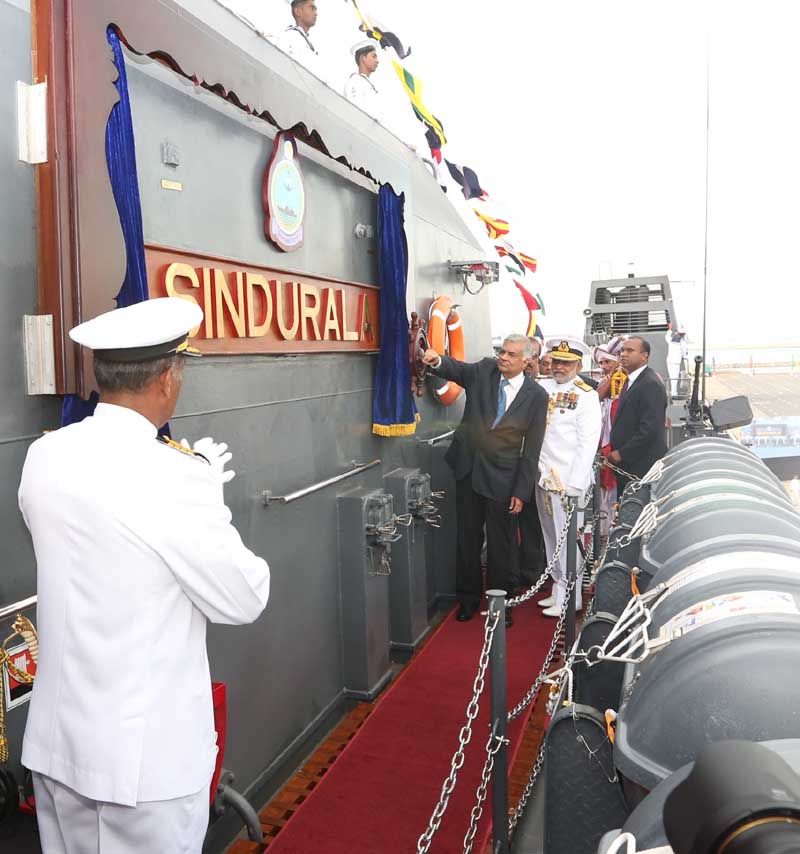 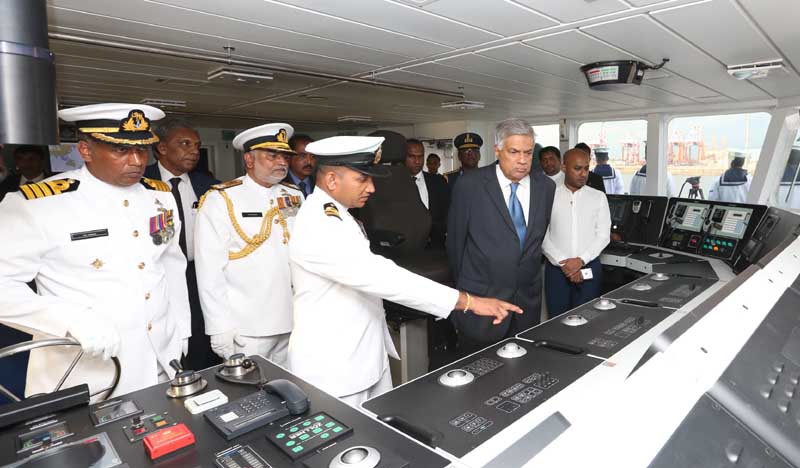 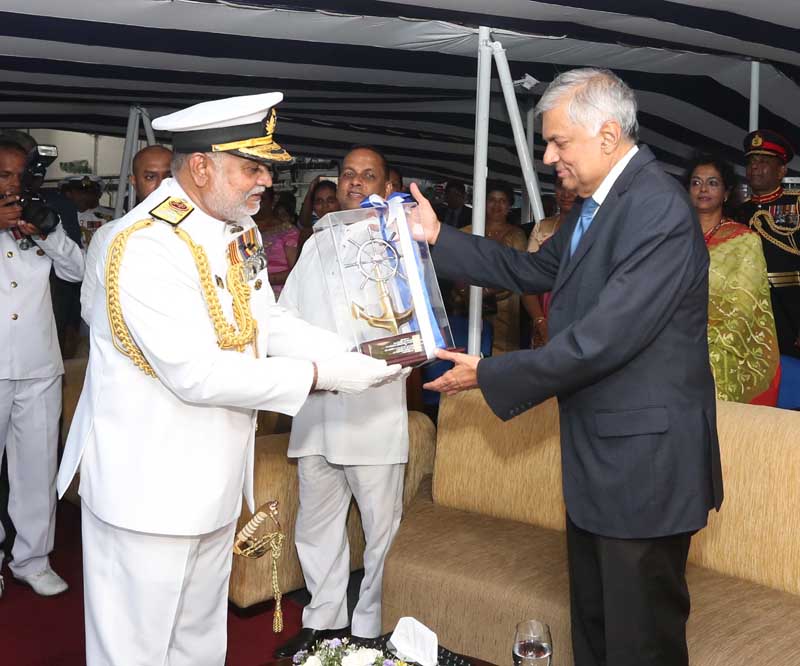 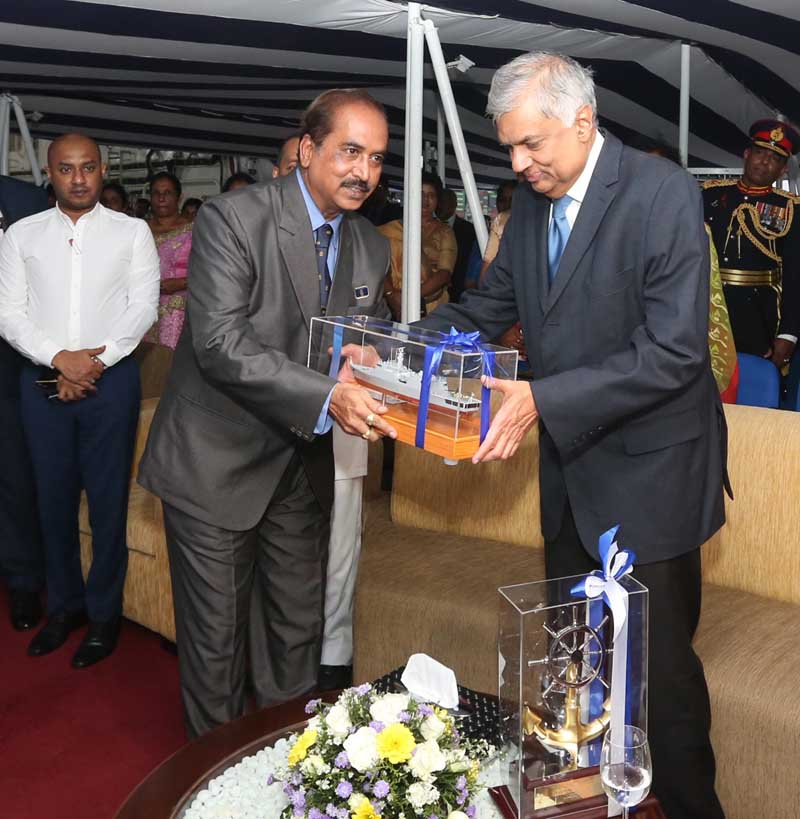 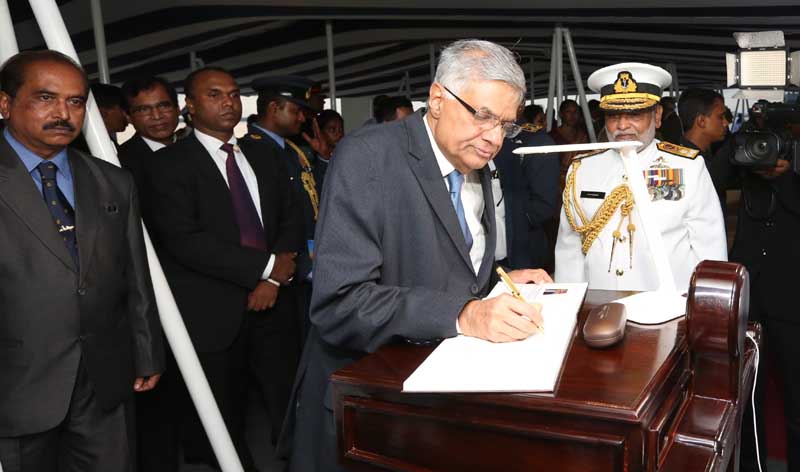