No opportunity to work since Feb.; at least now without issuing 3 erroneous gazette notifications release it on time –ministers urge! 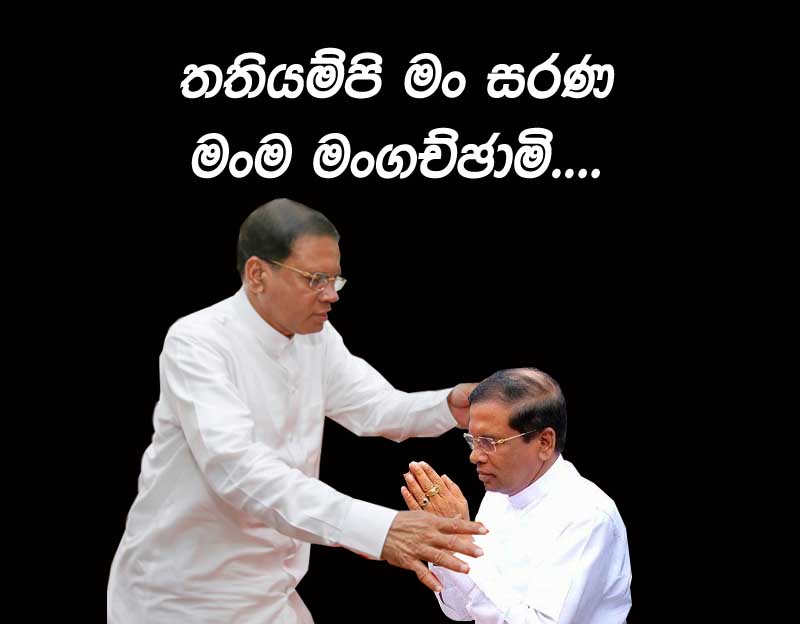 (Lanka-e-News - 03.May.2018, 9.45PM)  A number of ministers have complained that for several months they had not been able to work , and therefore at least now , if they are to commence their work , to allocate their ministerial tasks via the gazette notification without delaying again for months.  Many of the SLFP and UNF ministers who spoke to Lanka e news echoed this same sentiment.

One UNF minister’s grouse was he did not get the opportunity to work since last February. He was one of those affected by the cabinet reshuffle in February, but his ministerial tasks and responsibilities were made known only end of  March by the gazette notification. Subsequently ,time was further wasted on a no faith motion , and now another cabinet reshuffle took place , which changed the ministerial portfolios again. But he has to idly wait until the relevant new  gazette notification is issued, the minister bemoaned.

Based on reports reaching Lanka e news , the government had not been able to carry out its tasks and responsibilities duly not from February but from beginning of this year. This was best illustrated by the defense ministry’s (under the president) bungling and alleged corruption. That is ,failure to renew a tender on time whereby the government incurred a loss of Rs. 1.5 billion!

If the government is unable to do something tangible and palpable for the benefit of the people within a month , it implies it is playing into the hands of the crooked and  corrupt Rajapakses, and  getting ready wittingly or unwittingly  to hand over the reins to the Blue Brigand much against the wishes of the people.