Eva trying to treat contempt of court as trivial trips -Gnanassara’s appeal into the dustbin !! 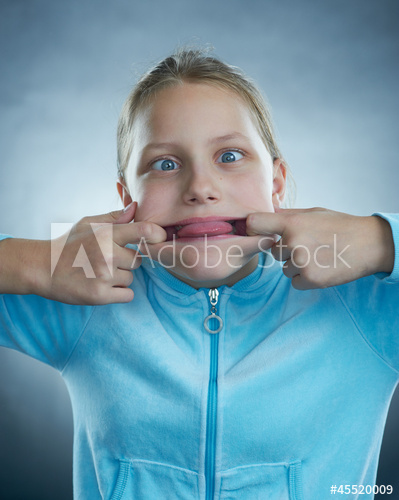 (Lanka e News -06.Oct.2018, 4.00AM) The appeal filed by Gnanassara the notorious robed rowdy monk in the supreme court (SC) against the earlier verdict delivered by the appeal court sentencing him to 18 years rigorous imprisonment suspended to six years RI was rejected in toto by the SC yesterday (05) . Gnanassara who stormed into court premises and said , he is not prepared to accept the laws of the Englishman while obstructing the court was found guilty of committing contempt of court by the appeal court earlier on.

This appeal of Gnanassara who has by now become a menace to society , a pest to the judiciary and a disgrace to the yellow robe owing to his rascally and rowdy conduct despite wearing the sacred robe was heard by a panel of three judges , namely , Eva Wanasundara , Pasanna Jayawardena and Nalin Perera .

Mahinda Rajapakse had on his way home told his close crony notorious judge Eva Wanasundara who was appointed to the SC by him, to grant bail to infamous monk Gnanassara . However , the other two judges delivered the verdict against Gnanassara paying no heed to Eva’s moves. They upheld the verdict delivered earlier by the appeal court casting the appeal of the robed brute Gnanassara into the dustbin. That means Gnanassara has to serve the sentence of six years RI . Of course if Sirisena is to overreach himself and go beyond the court ‘s sacrosanct ’s decision, he can grant a pardon to Gnannassara and get him out .If not Gnanassara will have to wait until 2024 to come out .

It is the hope of the law abiding society and the true followers of Buddhism that by 2024 he would turn over a new leaf at least for the sake of Buddhism he is supposed to respect.

Meanwhile Priyasad Dep the chief justice is due for retirement next week . The crazed president and his SLFP group which is with him and precariously clinging on to a 4% popularity base in the country are exerting pressures to make Eva Wanasundara as the next CJ. In any case if Eva is to be made the CJ she can hold that post for three months only.

At any rate the CJ post is decided by the Constitutional Council and not by the president. The present void in that shall be filled soon , and the next CJ shall be appointed unerringly and duly.