Who is Abu Bakr Al Bagdadi ? Can the Medamulana bastard who nurtured terrorism and the Royal gay boys can save the country..? (Video)

By A former army intelligence officer 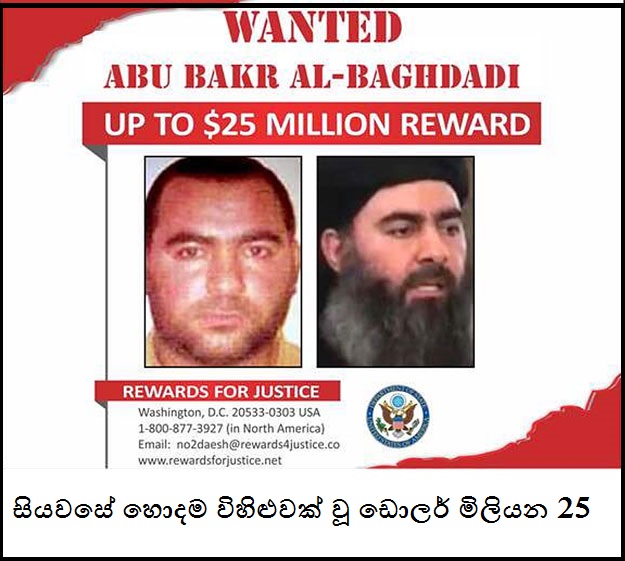 (Lanka-e-News -11.May.2019,9.45PM) During the end of the world war one the Turkish Ottoman Empire was destroyed. The British intelligence did a decisive role during the war. They influenced the local leaders of the Arabian Gulf against the Turks. The movie such as Lawrence of Arabia was filmed following that. Wahabism is a snare created by the west against the Ottoman Empire in order to mobilize the Muslims. Like before Wahabism serves for the west. Countries such as Iraq, Saudi Arabia, Bhrain UAE and Qatar were declared after the First World War. These countries were created for the leaders of Arabian Gulf by the west to support the white skin. Tribal heads who became Kings and prince were the inhabitants who were living in the tents. These tribes followed a pro western policy and in return the west secured them.

US first came to Arabian Gulf for oil exploration in 1930’s. The US explored the oil belong to Saudi not as a help but to strength their economy. During 1906’s the US incurred large profits from Saudi oil. This situation created a rift between prince Faizal and King Saud. In 1964 King Faizal overthrew King Saud and came to power. It was during King Faizal time there was a six day war between the Israel and the Arabs. King Faizal reduced the oil supplies to the west. Few days following this King Faizal was murdered. He was shot by his nephew Bin Mussaid who came from the US. King Faizal assassination was an intensive operation of the Mossad.

The same fate was enchanted to Saddam Hussain. It was Saddam Hussains Bath party which built Iraq. 70% of the Iraqi populations were Shias. Saddam Hussain was a Sunni minority. Saddam opposed the oil racket done by US companies in Kuwait. US invaded Iraq by fabricating a false chemical weapons conspiracy. Iraq was named the cradle of the Mesapotemia civilization. World famous museums were found in Iraq. US invasion in Iraq was a turning point of the world history.

During the US invasion of Iraq 70% of Iraq’s defensive operations were carried out by private military forces licensed by the US government. It was the first time in history a war was conducted on contract basis. The infamous Black Water Alias Academy and the US forces worked together. Without capturing the land the Americans armed selected gangs and groups. The US pumped weapons, money and technology to terror groups and militias operating in the Arabian Gulf. These were not mere war secrets but projects approved by the US state department. The west created terror groups, paramilitary forces and double agents within Iraq and plundered the Iraqi oil resource.

Who is Simon Elliot..?

Simon Elliot was born in Iraq In1972 in the town Samara. His parents were Jewish and he became a mossad agent when he was 12 years. He used Ibahim Bin Awad Al Badri as his duplicate name and appeared as an Iraqi Citizen. Once he applied to join the Iraqi Army as a soldier but he was disqualified due to poor physical fitness. Later he was graduated from an Islamic university of Bagdad. He became a pastor in a Sunni mosque in Iraq. When US invaded Iraq he was 32 years old. Mossad played a large role in support for the US operation in Iraq. Simon Elliot alias Ibrahim Bin Awad joined the American operation and later he personified as Abu Bakr Al Bagdadi.

It is the Russian president Vladimir Putin who said that Islamic State (IS) is a noose of the US. If one cannot believe Russia’s Putin you can see the following video of the US president Donald Trump. Clinton created ISIS with Obama – Trump. Islamic State (IS) terror group, who not attack Israel and Saudi Arabia. IS does not target the US. IS does not say a word about Jerusalam. Islamic State (IS) is not against the US, they perform a contract given by the US. However the ironic point is the US state department issue statement that it gives a reward of USD 25 million to anyone who catch Abu Bakr Al Bagdadi. It is a great joke of the Era. When an IS attack is imminent or following an attack the US state department reward post also comes out.

Abu Bakr Bagdadi and the Islamic State (IS)

Abu Gharib is the prison used to punish the pro Saddam supporters during the invasion of Iraq by the US. The US forces used many methods to acquire information from the prisoners. Simon Elliot alias Ibrahim Bin Awad started his amateur surveillance as a CIA agent inside the Abu Gharib prison. American forces masked and put him among Saddam supporters as a anti western agent. US gathered Iraqi military intelligence through him. In 2013 it was the same Simon Elliot alias Ibrahim Bin Awad who became the leader of ISIS (Islamic State of Iraq & Syria). He used the name Abubakr Al Bagdadi for the above operation. It is the same person who represented as Simon Elliot, Ibrahim Bin and Abubakr Al Bagdadi. There are many facts to justify this. The photograph with John Mcaine and the speech given by Haji Backr and Salem Adriss is an ideal proof.

Whose contract is IS alias Islamic State?

The true reason behind the creation of Islamic State is not to declare a Khalifa but an oil pipeline. Russia is the main oil supply for Europe. However Russia’s cost is relatively too large when compared with the gulf. Russia planned to lay a pipeline and sell Iran’s oil to Europe underhand. This pipeline was laid through Iraq and Syria. However, US and Saudi brought a contrary proposal, that is to pump Saudi oil to Europe through Syria, Jordan and Turky. Whatever the pipeline, finally it has to come through Syria. Syrian president Basher Al Asad rejected the US-Saudi proposal and agreed to the Russian proposal. Basher Al Asad signed a MOU with Gasfrom Company of Russia. When this happen US was furious against Syria and started a conspiracy to oust Syrian president. They created IS terror group with the leadership of Abubakr Al Bagdadi. They took over the area supposed to lay the pipeline and declared the area as Islamic State of Iraq & Syria.

Saudi Arabia is headquarters for Jamath (religious) organizations. They who createdwahabism. Wahabism was created to protect the Saudi monarchy. They follow sharia law (Islamic law) of beheading and chopping of hands as prescribed by prophet Muhammed. But the fact is those laws existed during moses time but not during Muhammeds era. Saudis promote and fund wahabism and try to create a local wahabi state in Sri Lanka. Saudi’s formation is primitive and majority of the people still has tribal mindset. Saudis don’t go to mosque as in books. They don’t grow beard and it is not compulsory for the women to cover their faces. They indulge in prayers by pressing the mobiles. There are more divorces among Saudis and many Saudis are homosexuals. Saudis dance to the tune of Americans and Israel. It is astonishing that Saudis teach Islam to our Sri Lankan Muslims. Saudis wahabi concept is a western agenda.

Before 1977 Sri Lankan Sunni Muslims were following Sufi traditions. After 1977 when Sri Lankan Muslim went to Saudi for employment and brought Wahabi traditions to Sri Lanka and started the group thawheed. Thawheed following Wahabi traditions doesn’t have religious coexistence with other faiths. They consider Muslims following other traditions as enemies and if that is the case nothing much to talk about none muslims. Thawheeds (wahabis’s) likes to promote the Islamic law (sharia law) in the country they live and around the world ignoring the law of the country. They isolate themselves from rest of the community and create a separate identity in forms and attire. They are fond of raising awareness about wahabism to people following other traditions and about Islam to none Muslims. Due to this increasing wahabi campaigns, the traditional Muslims in Sri Lanka is inclined towards wahabism. Unless shia Muslims sunni muslims does not talk about this bitter truth.

Rajapaksas created and formed the Bodu Bala Sena, Thawheed Jamath and Shiva Sena is to secure their power

Sanga and clergies should exist in all religions. Demented doctrines arise from those. Religions should be secured to bring mankind to the right path but no religions should be promoted by the government in power or by a community. Religions should develop on its own. That cannot be promoted by Thawheed jamath funded by the saudi’s, Ashin Virathu of Burma or giving contracts to Abdul Razik of thawheed and Gnansara of Bodu Bala. Abdul Razik is a person who received wages from Rajapaksas. He was the person who nurtured Buddhist extremist against Muslims by telling that Lord Buddha ate human flesh. Not only Bodu Bala and Thawheed but Shiva Sena too was in Rajapaksas pay list. Therefore the uprising of Abu Bakr Al Bagdadi is not an up rise of global terrorism but dangerous rehearsal of a geo political sack race. (We would write another article about how Rajapaksas formed terror groups)

How medamulana nurtured terror groups and the clumsy Royal group

It’s not a secret that Rajapaksas liked Chinese Yuwan and mortgaged the country. It is invalid to say that Sri Lanka is a non aligned country anymore. It was Rajapaksas who signed the Acquisition and Cross Service Agreement (ACSA) at first. The US would never be a silent spectator allowing China to acquire Sri Lanka’s economic and military blind spots. Easter Sunday attack was the first indication. AAGC (Asia Africa growth corridor) is an American plan against Chinese authority. Not only Sri Lanka but India’s fate too lies in this. Future operations of the Trincomalee harbor, too is described in this AAGC proposal. Sri Lanka is a country in the world of the worst begger. From the time of independence the leaders were enjoying the luxuries and took the people as a scapegoat. Now the country does not a need an idiot who castigate the west but a non eunuch, intelligent, mature person who can manage global forces. We should eliminate Medamulana Rajapaksa nincompoops who nurture terrorism together with Royal gay boys. We should immediately start the dialogue of a new leader who can build the country. 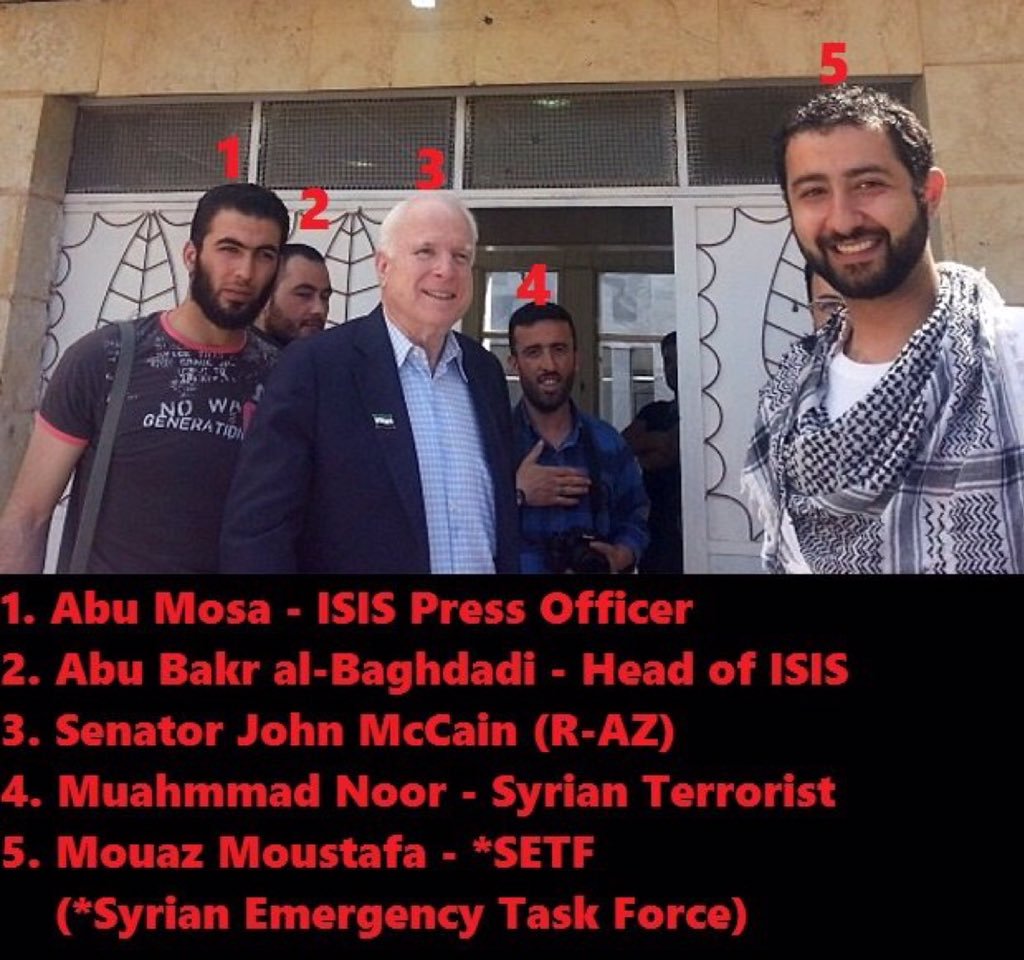 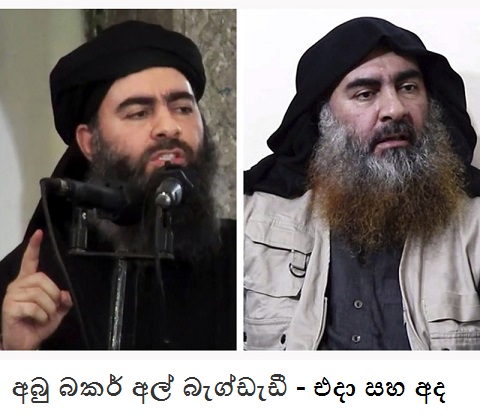 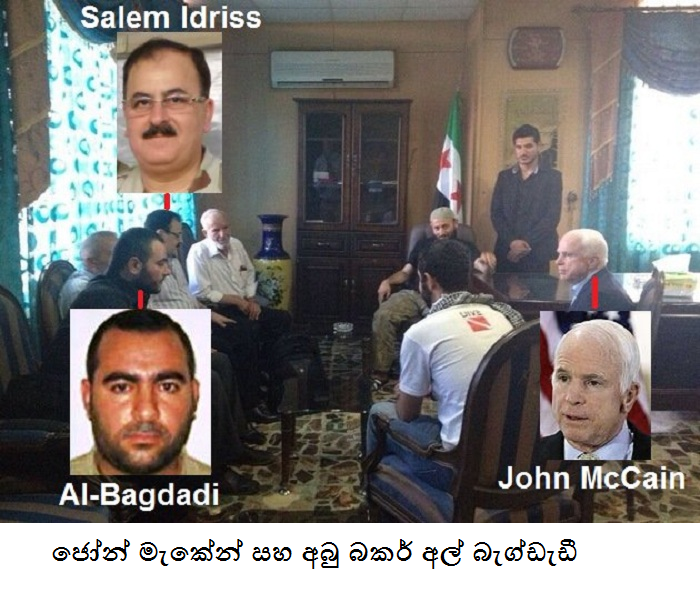 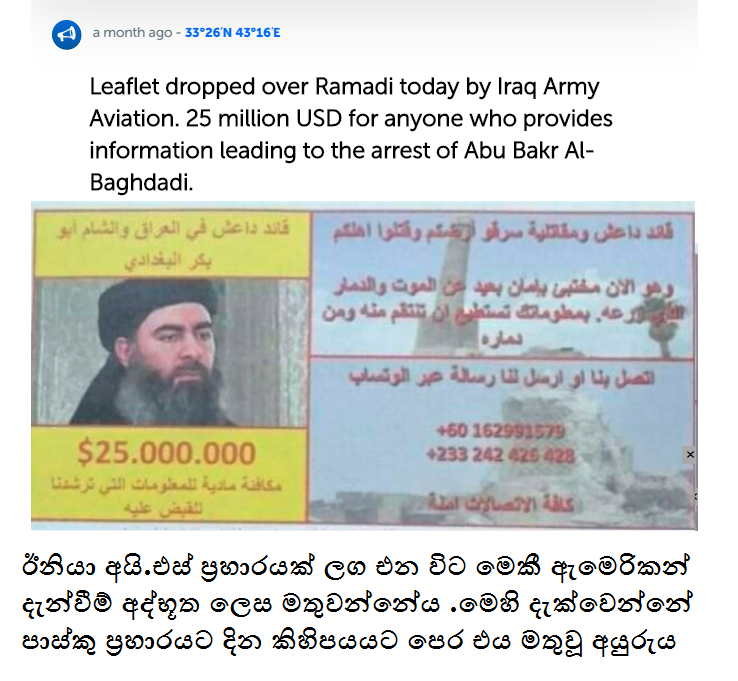 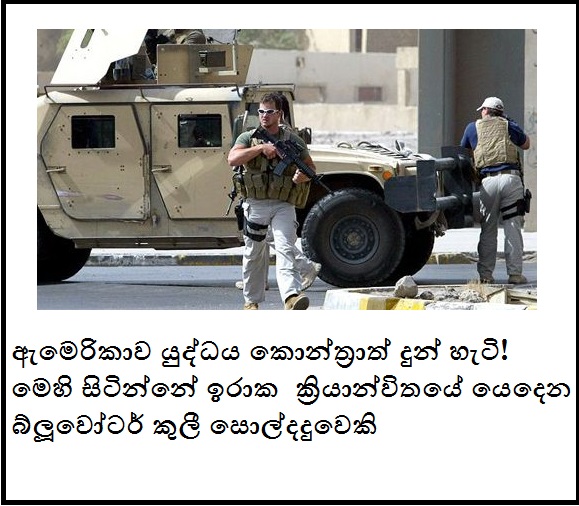