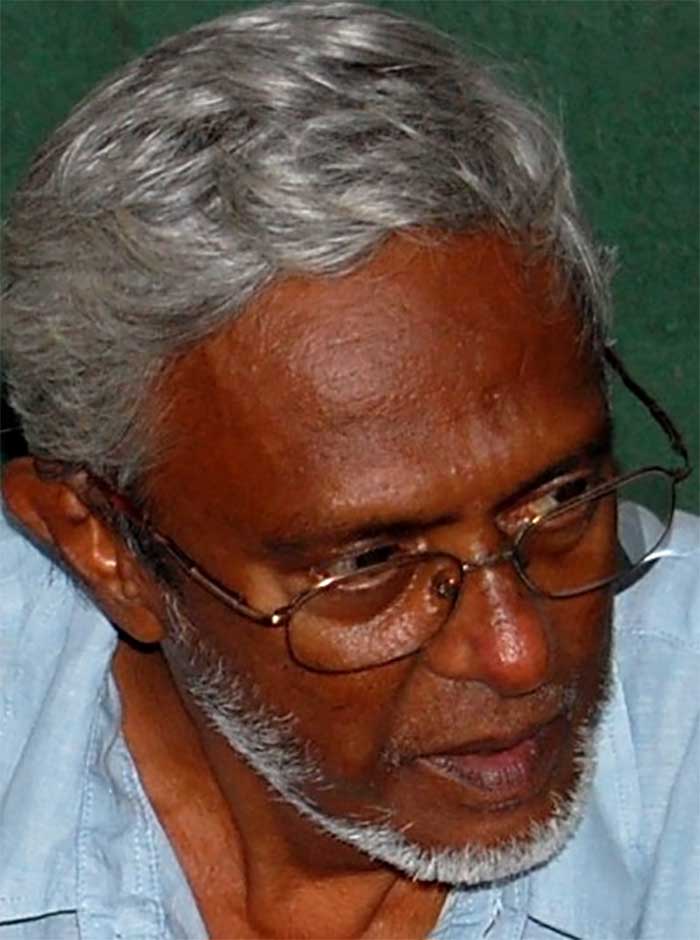 (Lanka-e-News -17.June.2019, 1.45PM) We are reliably informed that the Organised Crime Division has petitioned the Colombo Magistrate Courts against journalist Kusal Perera who has written a political column in the Daily Mirror every Friday for many years. We also came to know that police officers had visited the Daily Mirror yesterday (Friday) in this regard. It is alleged that his article on 17 May 2019 on developments after the Easter Sunday tragedy is being interpreted by a complainant as inflaming religious rivalry, therefore making him liable to be arrested under the ICCPR Act No.57 of 2007.

This is a very grave situation. Throughout his adult life, Kusal Perera has stood against all forms of racism and has written extensively against extremism and terrorism openly and fearlessly. He is internationally known for his very strong anti-racist stand. He is accepted by all as an independent political critic too. As far as we know, he is the only journalist who contributes to both mainstream Sinhala and English newspapers. He was a regular political writer for the Sunday Lakbima and was invited often by Lankadeepa to write their Thursday political analysis. International media too seek comments from him as an independent political commentator.

Therefore, it is clear that this is an attempt by someone or some group to silence Kusal Pererato serve their petty interests. Permitting this travesty would not only violate Kusal Perera's freedom of expression but it would also curb independent views and dialogue within the broader society too. This is an extremely dangerous precedent in the making.

We therefore urge all those concerned to immediately intervene in stopping all action initiated against Kusal Perera.