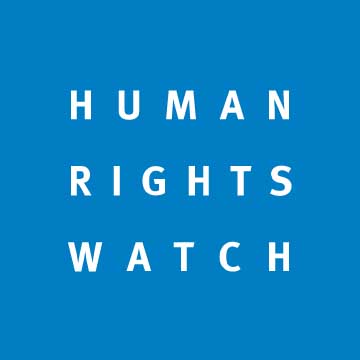 (Lanka e News - 02.July;2019, 11.30PM) The Sri Lanka government should halt plans to resume executions and restore its de facto 43-year moratorium on the use of the death penalty, Human Rights Watch said today. Sri Lanka’s President Maithripala Sirisena said he has ordered the execution of four drug offenders, claiming it would end increasing addiction problems in the country.

“Sri Lanka’s plan to resume use of the death penalty is a major setback for human rights,” said Brad Adams, Asia director at Human Rights Watch. “Sri Lanka has been a bulwark against capital punishment in Asia for more than four decades, yet now the Sirisena government wants to throw in its lot with less rights-respecting regimes.”

The death penalty has not been carried out in Sri Lanka since 1976. Currently, 1,299 prisoners – 1,215 men and 84 women – are on Sri Lanka’s death row after having been convicted for capital offenses, including 48 people convicted for drug crimes.

Sirisena said he was determined to crack down on drug trafficking after over 300,000 people in Sri Lanka allegedly became addicts, with 60 percent of 24,000 prison inmates incarcerated for drug-related offenses.

The United Nations General Assembly has continually called on countries to establish a moratorium on the death penalty, progressively restrict the practice, and reduce the offenses for which it might be imposed – all with a view toward its eventual abolition.

In its 2014 annual report, the International Narcotics Control Board, the agency charged with monitoring compliance with UN drug control conventions, encouraged countries to abolish the death penalty for drug offenses. The UN Human Rights Committee and the special rapporteur on extrajudicial, summary, or arbitrary executions have concluded that the death penalty for drug offenses fails to meet the condition of “most serious crime.” In September 2015, the UN high commissioner for human rights reaffirmed that “persons convicted of drug-related offences … should not be subject to the death penalty.”

Human Rights Watch opposes capital punishment in all countries and in all circumstances because of its inherent cruelty. The alleged deterrent effect of the death penalty has been repeatedly debunked, Human Rights Watch said.

“The death penalty is a cruel practice that has no place in modern society for combating drug crimes or any other offense,” Adams said. “Sri Lanka should work toward upholding its human rights pledges and immediately rescind the execution orders.”