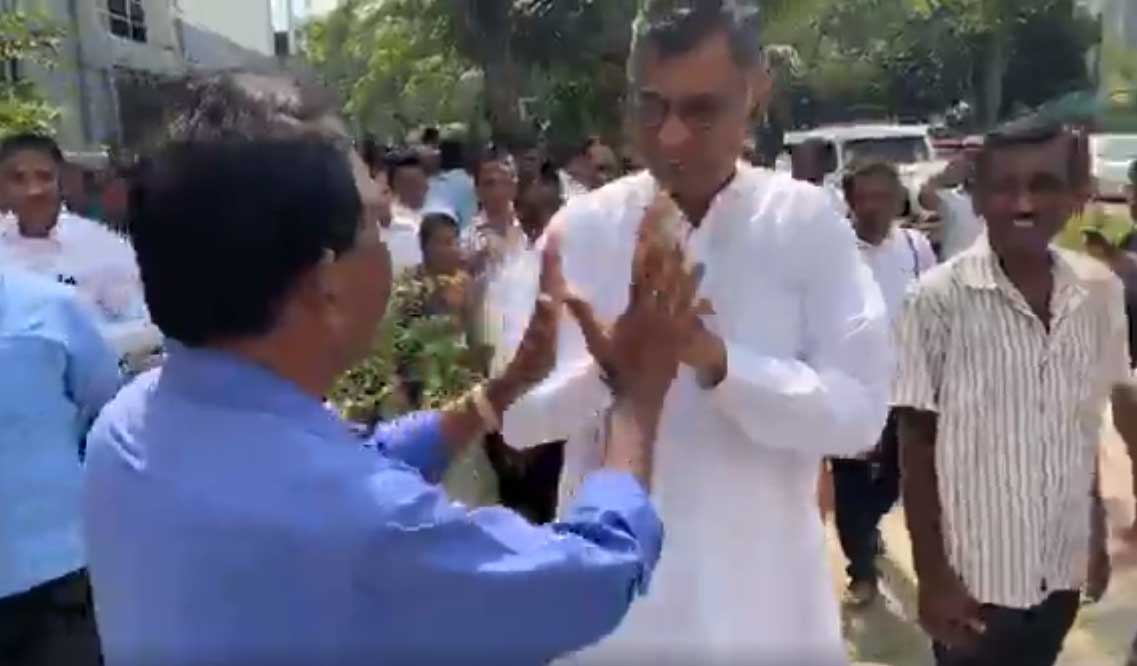 Ajith P Perera said that they would take legal action against all the police officers who arrested Champika illegally.