Tears of the Indian Ocean.. Squalid politics and the vehicle menace of the elite class (Video) 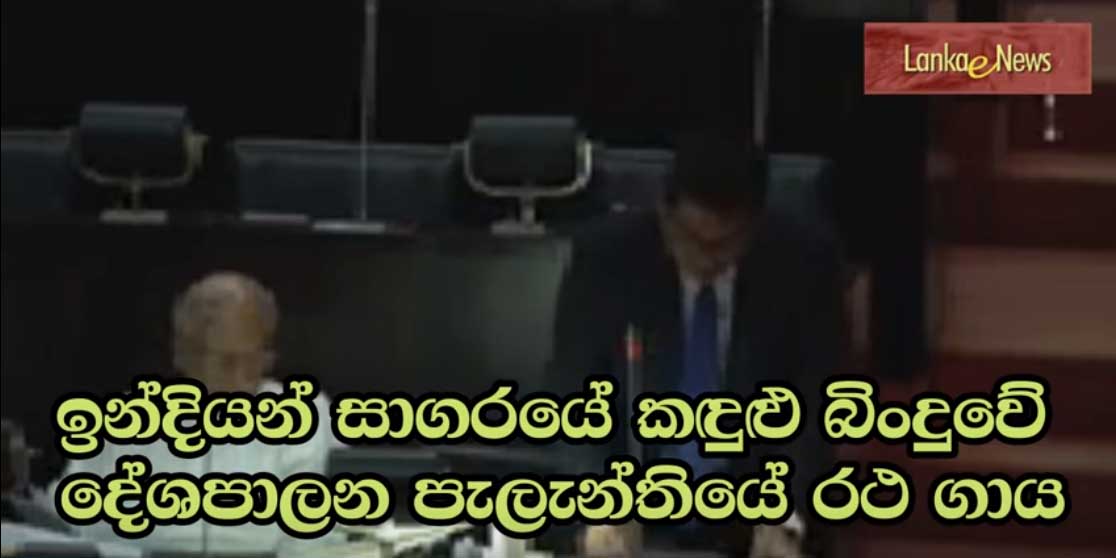 (Lanka-e-News -10.Feb.2020, 11.30PM) The heartbeats of the general public was stopped for a moment from the response given by the chief government whip when a question raised by the JVP parliamentarian Dr. Nalin De Jayatissa.

The good governance that came to power over the corpses of the murdered journalists, the tears of the oppressed journalists and the ashes of several media institutions that were set on fire, forgot to pay a cent of compensation to each journalist and media institution for the last five years. Much is true when you hear about the Rs 2.8 billion was spent for the luxury vehicles for the comfort of the ministers. It is true that not only the heartbeats of the journalists but the divine quality of forgiveness too stopped.

This much money for the comfortable of the butts..

On the other hand, the ministers today who are talking about the lavish expenditure of the good governance are using the same vehicle and pointing the finger at the good governors. Thus it is clear that both sides are a despicable creature, pointing fingers at one another to deceive people for power.

The main class that exploits the oppressed of Sri Lanka is not the capitalist class. That is the political elite. The capitalist spends at least his own capital in order to make a profit, but this squalid political elite does not spending any of it. They don't spend a penny on their capital, does not waste their mental or physical labor, but enjoys a large portion of the national wealth. The law of the country does not affect them. They do the same thing. It is nothing but the deceiving of the oppressed. The only technique they know is deception and insanity. The more deceitful and the less ungrateful would prevail. If the public does not have the intelligence to end the bigotry of these political elite who have been rooting for a little over 72 years since independence, then we are in deep catastrophe. People have no shade but their own hand. There is no other salvation, except that they develop their own intelligence in their heads.