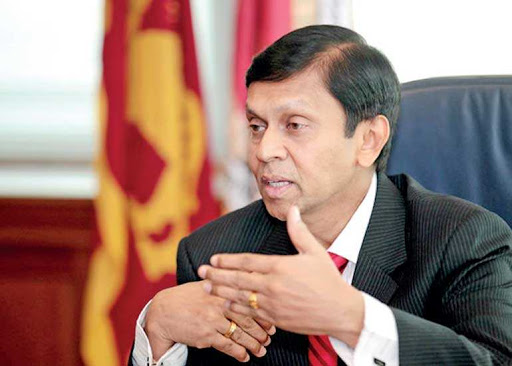 Re proposal to use EPF money for economic revival

This refers to the much-highlighted news item in mainstream electronic media on the first proposal by onetime Governor of the Central Bank of SL, Mr. Ajith Nivard Cabral to overcome the economic crisis prevailing in the country.

This first proposal, with many others promised to be proposed in due course, is to release 20 percent of the EPF money from its funds that would total to 500 billion rupees. This money he claims when “gifted” to 2.5 million of EPF account holders, would help revive the economy,

The under mentioned unions firmly and uncompromisingly oppose this proposal as irrelevant in facing the present crisis created by the COVID-19 virus outbreak that seems to be on the increase. Most importantly, it is not Mr. Cabral who should propose how the EPF monies should be used, but its 2.5 million account holders.

We would appreciate very much if you could arranged arrange a “joint conference call” With us urgently to discuss the alternative proposals we would like to make.