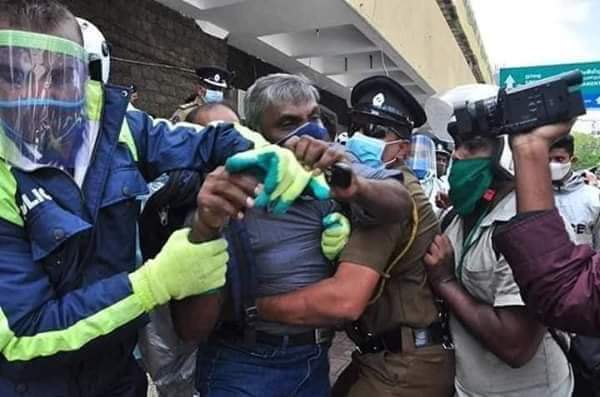 (Lanka-e-News- 11.June.2020, 3.45PM) The Federation of University Teachers’ Associations (FUTA) unreservedly condemns the attack by the police on a peaceful protest in Colombo on the 9th of June 2020.  This protest was in response to the killing of George Floyd, a US citizen by the police, in Minneapolis, USA.  There has been an outpouring of global anger against this death and the last two weeks have seen protests in various parts of the world.  The protest in Sri Lanka too, was in response to this growing, vibrant global movement condemning police brutality and excess.

More importantly, protest and the expression of dissent is a fundamental right of a democratic society.  Yesterday, the Sri Lankan government showed its complete disdain for this fundamental right.  Instead, it sent a strong signal accepting and indeed promoting a culture of intolerance and state violence.  The fact that the government is intolerant of dissent is further underscored by the fact that quarantine regulations were violated several times earlier by certain influential groups at various events ranging from funerals to political meetings to even concerts.  A mere 24 hours before this protest was violently disrupted one such group was allowed to protest outside the Elections Commission office with no restraints.

This government came into power on a promise of law and order; on the application of the law equally to all.  ‘One country, one law’ was its favoured slogan.  Tuesday’s events showed us clearly, that these are empty promises that have no meaning.

As university academics who understand the importance of dissent, of tolerating opposing voices, protest and freedom of speech and association, we are extremely disappointed with the way that the authorities responded to a legitimate protest.  We call upon our members and all members of society to uphold the rights of citizens to express themselves.  We also express our deep concern about the behaviour of the police.  In fact, this is one of a series of events where the police have shown an utter lack of respect for the law in recent times.  Violence and brutality seem to have become institutionalized within the police.  We call upon the government to initiate immediate action for police reform and for making it more responsive and sensitive to the communities it is meant to protect rather than attack. 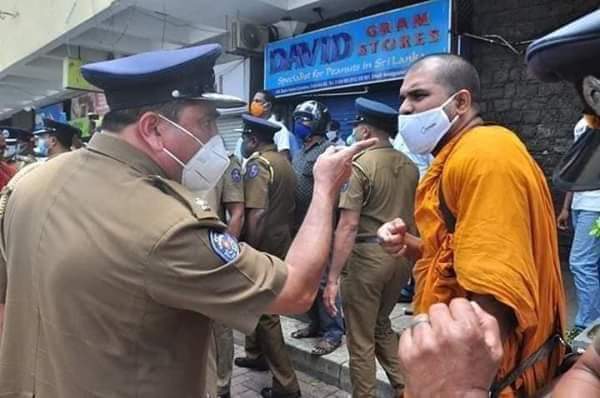 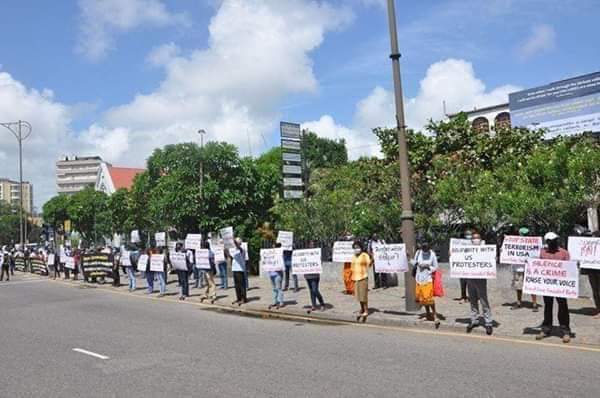 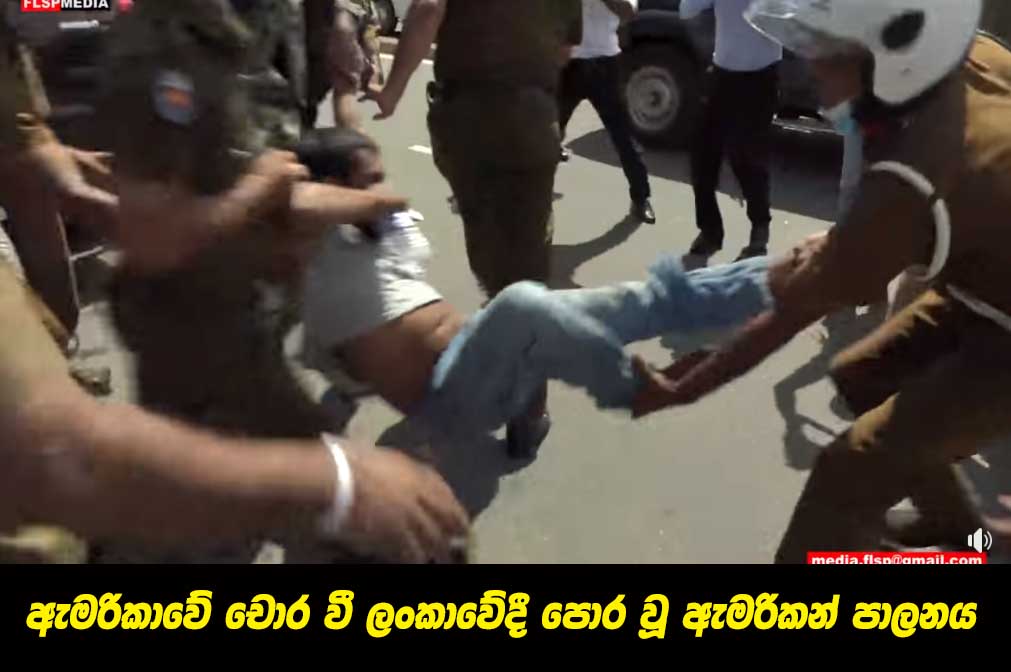 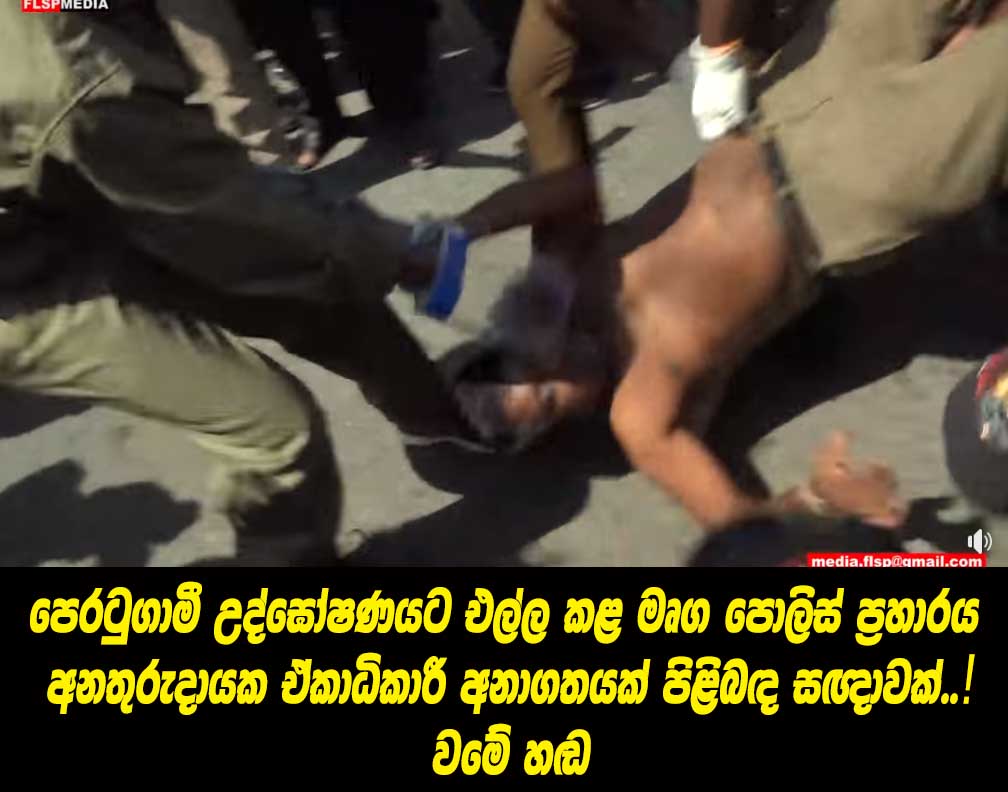 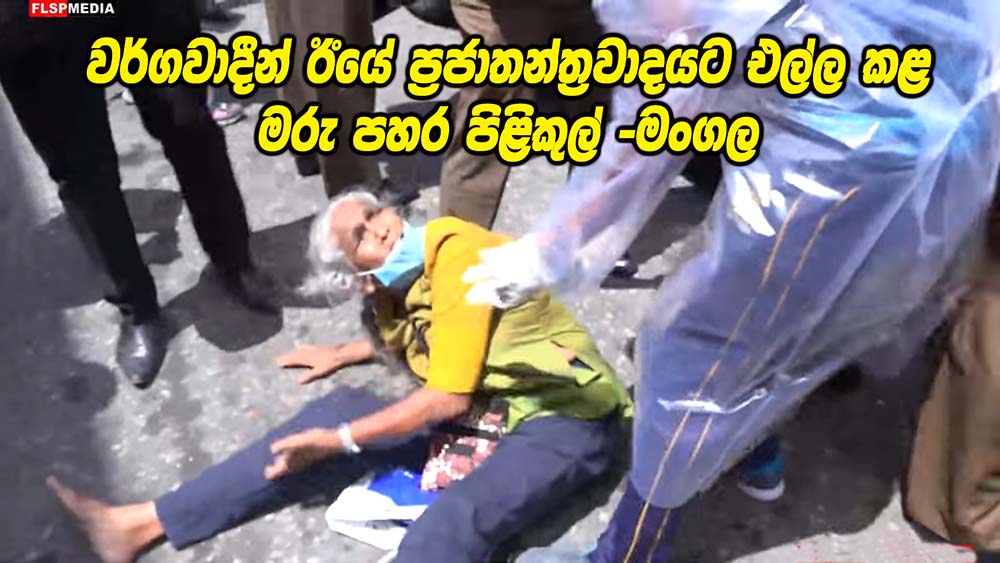 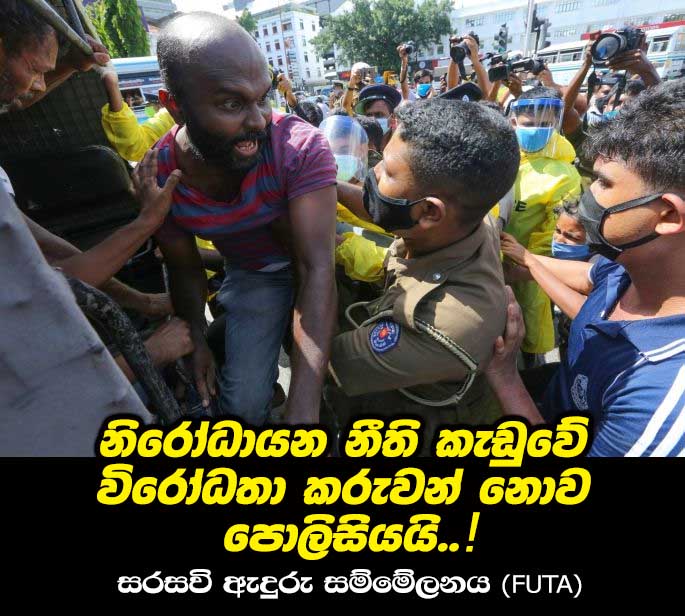