Tamil Diaspora allows billions of dollars in funding for North and East..! 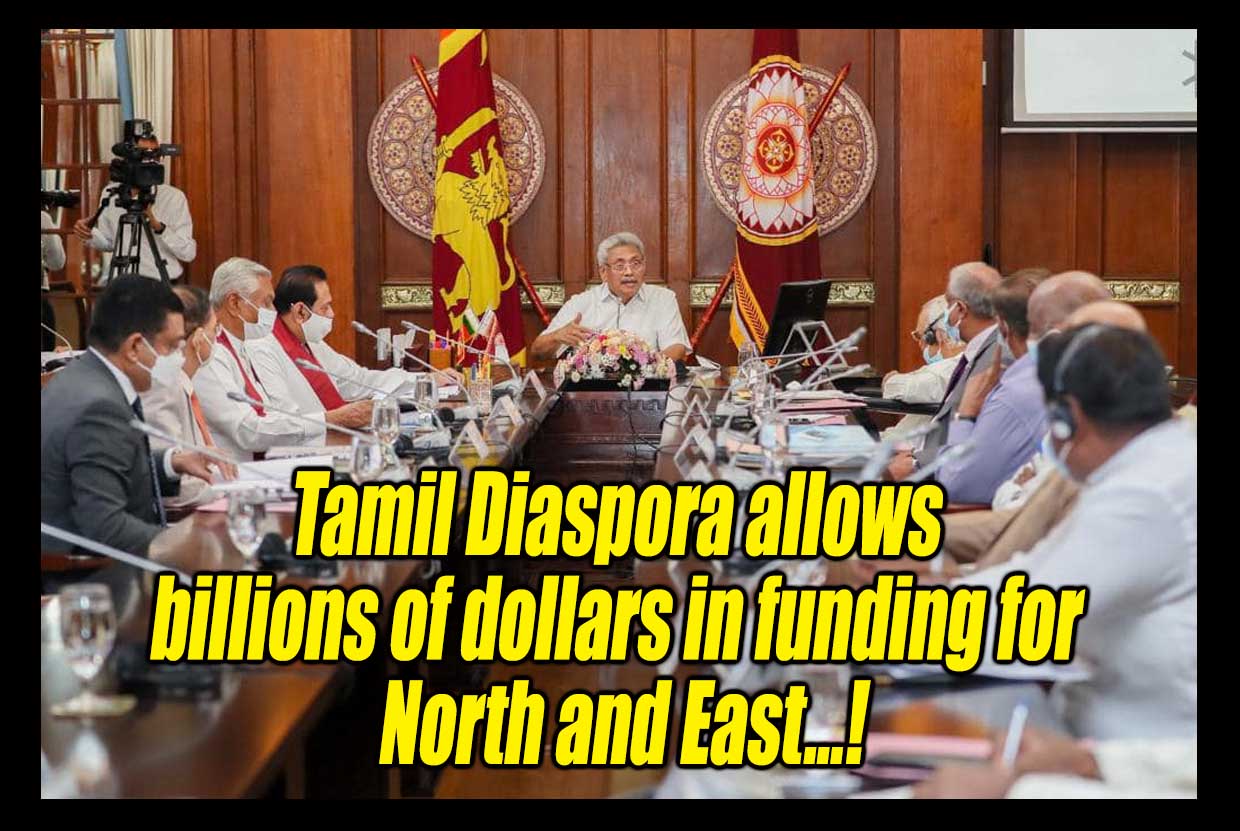 At the same time, all those detained without trial under the Prevention of Terrorism Act can be released and the lands taken over by the government during the war can be released back to their original owners for replanting. The President has agreed to grant, investigate the disappearances, and grant 13+ under the new constitution.

The government reached these agreements during a discussion with the Tamil National Alliance this morning.