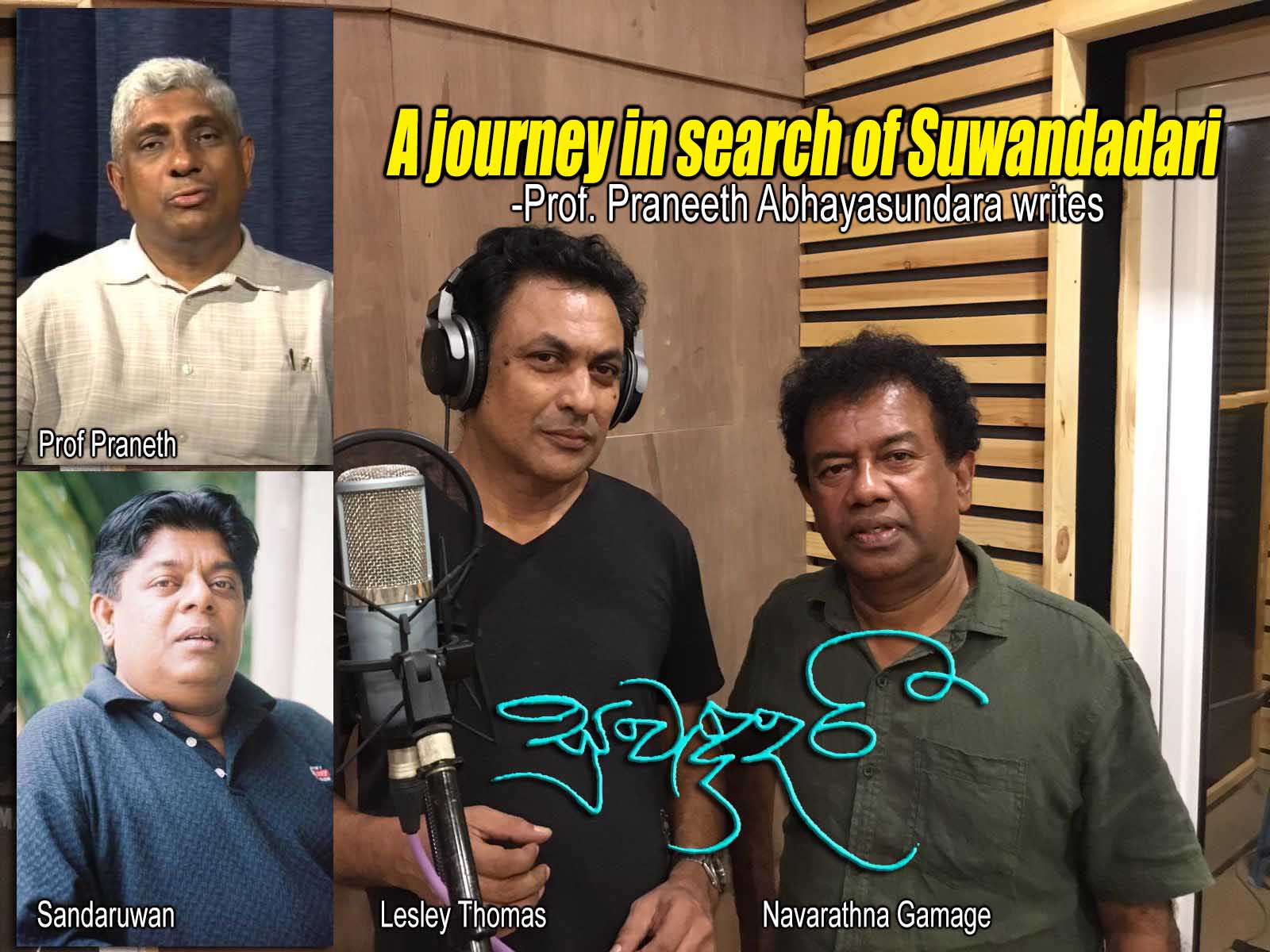 (Lanka-e-News-29.March.2022, 10.25 pm) ‘Love’ is a word that can convey different meanings. But in practice love is often used to describe the psycho-physical relationships that occur between men and women.

This scope is scientifically defined as libido and, it extends to different directions, such as love, affection, endearment, lust, lust for sex, and so on. Libido is the primary force that contributes to worldly existence and is described as a set of biological and psychological impulses common to all animals, or as a process relates to the biochemical and neurological structures that exist in the body.

Under all these circumstances, the subject of love is interpreted in a variety of practical, theoretical as well as conceptual terms around the world. Love is one of the most widely used art forms in the world ever since. As it is the central factor in the biological existence of all living things, it is not surprising that even artists pay special attention to it.

“Not ageing, and charming”

This subject, love,  is repeatedly interpreted in all forms of art in Sri Lanka. We can imagine how wide and vast a range within this scope, given that it has always been in the state of "not ageing, and charming". But that innovation always depends on the innovative and diversified forms in which it is used in art media.

I was interested in writing the above foreword after listening to a song called 'Suwandadari' online. The song is written by Sandaruwan Senadheera, a veteran alternative media personality who expresses a unique identity of our generation and, composed by Navarathna Gamage, one of our most talented musicians, and sung by a talented singer Lesley Thomas.

The word "Suwandadari" we hear at the beginning adds to our ears an unfamiliar strangeness. I think it must be a latest concept  created by combining the two most common words, “Suwanda” and “Adaraya”. In the field of linguistics, such output gives new impetus to the literary genre concerned.

For a lassie who is far away emotionally…

The main feature I see in this lyric, which can be interpreted as a love breakup song, is that it is an address to a lassie called "Suwandadari" who is far away emotionally. There is a clear difference between one’s  emotional address and normal address to another. Although the latter is merely a saying, the emotional one is a set of emotions that generate within the person. Therefore, when composing a lyric, the writer has the full potential not to be interested in the use of accepted word types and patterns.

Contrary to world standard in anyway…

The lyric is based on a love affair that is not any way matching to world standard, and a bereavement thereafter. But the lyricist has "roamed freely" in his work, not allowing us feel that the encounter was merely centered on the above said libido. The lyric slowly extends to a range of "worship farewell" as well as a reminder of a mother's virtues, so that libido or lust does not come to the fore. It is felt that the lyric transcends the boundaries of a couple's meeting and separation and, touches on various aspects of love such as father-daughter, employer-employee, teacher-student, etc.

Even if it gives a subtle hint …

Lyrics  are not simply a 'news bulletin' similar to most contemporary songs; hence if it gives merely a subtle hint to the listener, it is more than enough. Further, a lyric is not a perfect composition like a poem. Its perfection can only be experienced if it is accompanied by a melody, orchestra, and voice suited to the lyric.

Accordingly, the lyricist who aspires to present a song full of the above to the listener should also pay special attention to the space available to the composer, music director and singer to make it a perfect creation. If this is not possible then it should be presented directly to the reader as a poem.

All the arts have an existence that is parallel to contemporary socio-economic, and political structure. Needless to say, today's society is extremely crisis-ridden. Due to that crisis, it is natural for people to focus on alternatives, innovations and diversity in everything related to themselves and the world around them. In the face of contemporary social, economic and political instability, the cultural characteristics of that society also change very naturally.

It will also be the social duty and responsibility of the artists to identify those social variables and find new ways that are conducive to society through their field of disciplines.

Accordingly, I would like to conclude by saying that the said lyric  emotionally and sensitively expresses a love breakup caused by the existing social discontent; the music composer has managed to get  out of a mere monotonous traditional melody and orchestral harmony, and to pass into the listener's mind in a unique way; Secondly, the singer has been able to express his talent in an optimal manner, keeping in mind the importance and responsibility of the work.

You can listen the song here