No Justice for ‘Trinco 5’ ; Magistrate Acquits 13 Police for ‘Lack of Evidence’ 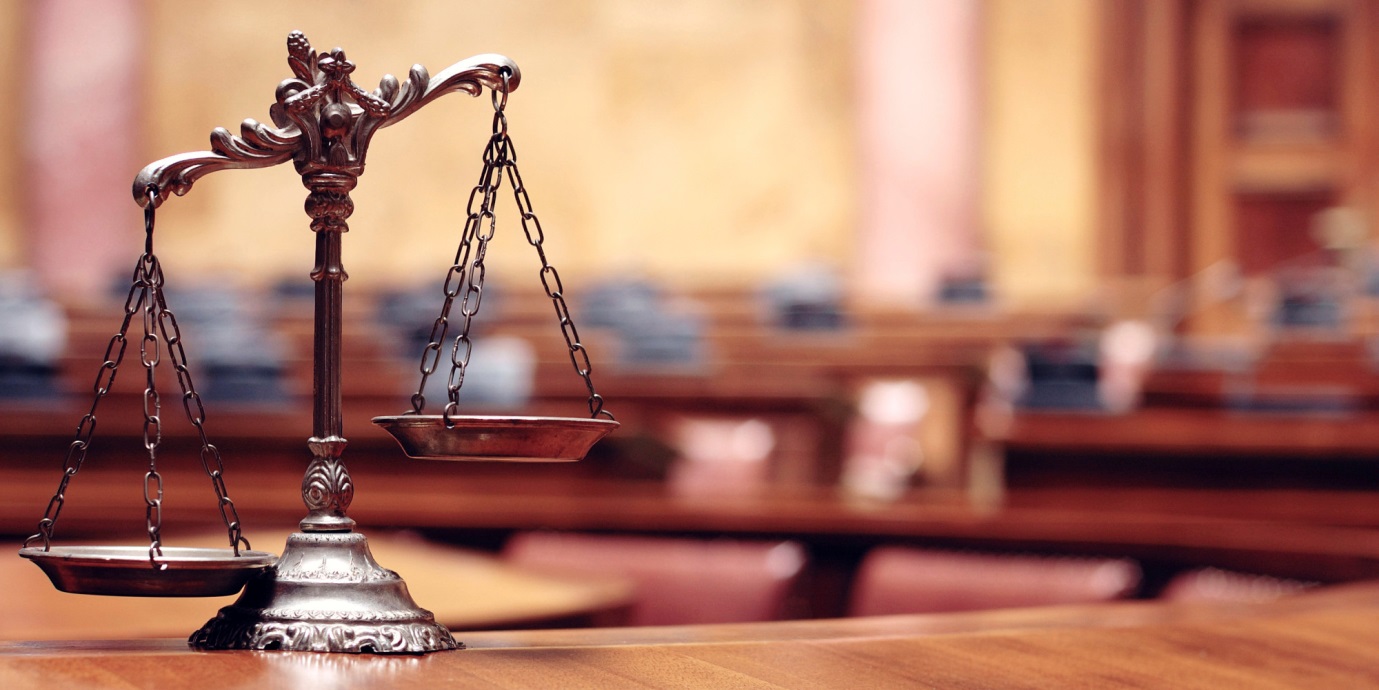 (Lanka-e-News - 15.July.2019, 10.30AM) A magistrate in the northeastern town of Trincomalee, Sri Lanka, acquitted all 13 defendants in the execution of five ethnic Tamil students on January 2, 2006, known as the “Trinco Five” case, Human Rights Watch and Amnesty International said last week. On July 3, 2019, the magistrate acquitted 12 members of the police Special Task Force (STF) and a police officer due to a “lack of evidence.”

The global notoriety of the Trinco Five killings has made it a test case for the commitment of successive Sri Lankan governments to ensure accountability for grave crimes carried out during the three-decade-long civil war with the Liberation Tigers of Tamil Eelam (LTTE), Human Rights Watch and Amnesty International said.

“Sri Lankan authorities have proven unable to obtain justice for the murders of five young people and the resulting coverup despite the considerable evidence available,” said Meenakshi Ganguly, South Asia director at Human Rights Watch. “The failure to convict anyone in this emblematic case after 13 years demonstrates the need for a court with international participation that can properly protect victims and witnesses.”

The Daily News reported the prosecution named 36 witnesses. Eight witnesses did not appear in court, including two who had obtained asylum in the United Kingdom and Switzerland. The prosecution of the case had long been marred by serious threats against the survivors and witnesses, which forced them and their family members to flee Sri Lanka.

On the evening of January 2, 2006, amid New Year’s celebrations at Trincomalee beach, Sri Lankan security forces shot and killed five students, at pointblank range, and seriously wounded two others. The government quickly claimed, without evidence, that the youth killed were LTTE insurgents carrying out a grenade attack.

Unlike most other crimes under international law and human rights violations committed during Sri Lanka’s long civil war, the Trinco Five case has received considerable global attention. It has been the subject of government-appointed commissions and discussions at the United Nations Human Rights Council. Human rights groups have reported both on those who allegedly carried out the killings and senior officials implicated in a cover-up.

In 2006, 12 Special Task Force police officers were arrested in connection with the killings, but they were soon released for lack of evidence. In July 2013, the men were rearrested but then released three months later because no proceedings had been opened against them.

In 2006, Dr. Kasippillai Manoharan, whose 20-year-old son, Ragihar, was among the five youths killed, testified at the government inquest. He described a phone call from his son, who said that he was surrounded by security forces. After Dr. Manoharan rushed to the nearby beachfront, soldiers stopped him, but he said he heard people shouting for help in Tamil, and then gunshots. For months afterwards, there were death threats against him and his family, and they eventually fled to the UK, where they received asylum. He later provided video testimony to a presidential commission and said that after the shootings a senior government official had offered him a house in Colombo and private school education for his remaining children if he kept quiet.

A US State Department cable from October 2006 released several years later by WikiLeaks shows that Basil Rajapaksa, the brother and adviser of then-President Mahinda Rajapaksa, told the US ambassador to Sri Lanka that the security forces were responsible for the killings, but claimed there was no evidence to convict them. “We know the STF did it, but the bullet and gun evidence shows that they did not,” Basil Rajapaksa is quoted as saying. “They must have separate guns when they want to kill someone.”

In February 2018, the then-UN high commissioner for human rights, Zeid Ra'ad Al Hussein, told the UN Human Rights Council that the Trinco Five killings were among those that highlighted impunity for serious human rights violations. The high commissioner’s report stated:

[T]he failure to show major progress in these emblematic cases strengthens the argument for the establishment of a specialized court to deal with the most serious crimes committed by State actors… staffed by specialized personnel and supported by international practitioners.

A consensus resolution on transitional justice for Sri Lanka, adopted by the Human Rights Council in October 2015, calls for an accountability mechanism involving international judges, prosecutors, and investigators. Little progress has been made on this or other elements of the resolution.

“The acquittals in the Trinco Five case mean that the government’s obligation to bring to justice those responsible for the murders remains,” said Biraj Patnaik, South Asia director, Amnesty International. “Governments monitoring Sri Lanka’s compliance with the 2015 Human Rights Council resolution should put this case at the top of their concerns.”