Protest opposite CCD for the arrest of Champika Ranawaka (video) 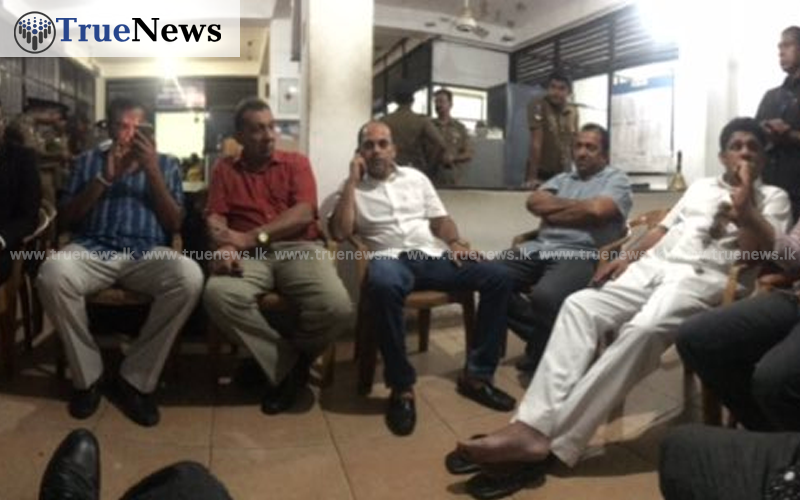 (Lanka-e-News -18.Dec.2019, 11.00 PM) Supporters of Champika Ranawaka gathered before the CCD Dematagoda following his arrest and protested against the police for taking him to the magistrate.

A special media communiqué has been arranged tomorrow 10am at Solis Hall Pitakotte to disclose facts about the arrest of Patali Champika Ranawaka , including political revenge and hunting down political opponents. The clergy community, opposition MP’s and civil society representatives will participate. Media secretary Danushka Ramanayake has arranged this meeting. 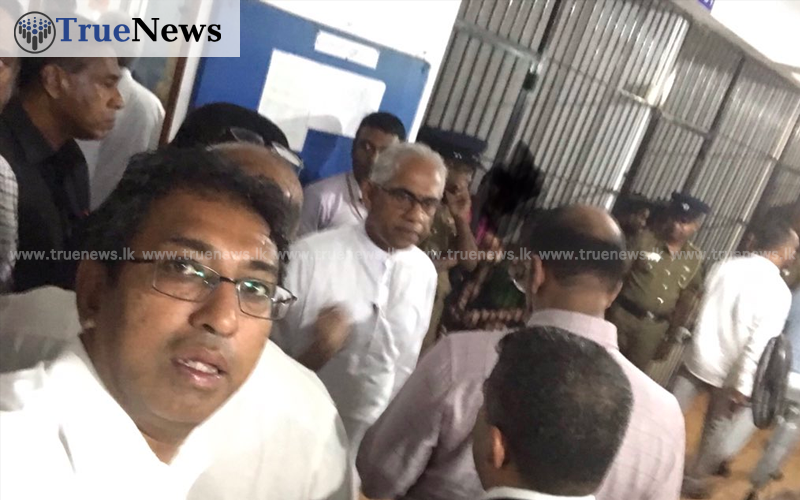 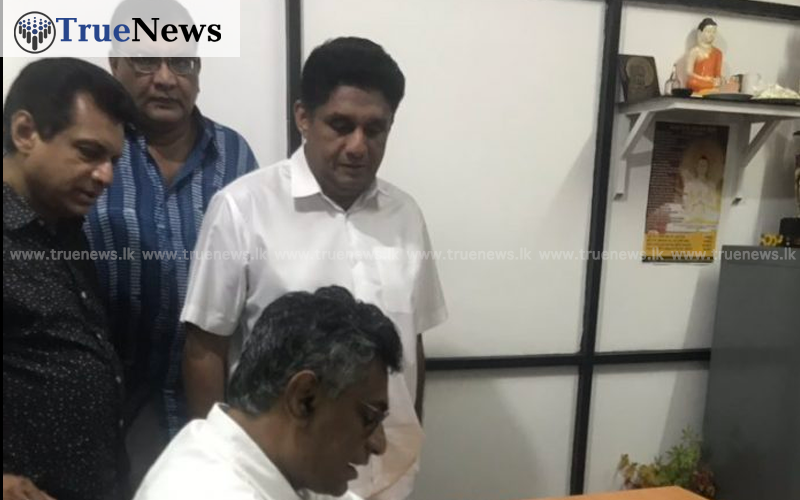